On  the old gravestone erected by Margaret Hogan after 1913,  that once stood in the Hokitika cemetery Westland, New Zealand, were recorded the deaths of

The headstone was replaced by the one standing today which lists the names and dates of death only.  It was replaced because my mother, Mary Cowie and her two sisters, Kate and Teresa wished to upgrade the grave for when they were no longer here to attend to it.
This occurred about 1963.

My mother, Mary Hogan Cowie, told me that her father Kieran was the youngest son of Catherine Horan and John Hogan of Lusmagh,  Birr, Kings County Ireland.   Thomas Hogan, her uncle of Tasmania,  and brother of Kieran her father,  was the second eldest son.   John Hogan was the oldest son.  John Hogan she said, went to America and fought in the American Civil War.   He married a state govenor’s daughter.   But my mother knew no more about him!     Another brother Roddy or Rodolphious Hogan  also went to Boston,  and joined John in the Civil War he died at Abercrombie.    Patrick Hogan another brother  married  Eliza Kelly,  in Banagher Kings County and emigrated to Australia.   Patrick was involved in water reticulation in Bendigo.       Descendants of Patrick & Eliza are still in Victoria, Australia.

About 1928 my mother,  and her sister Kate visited Melbourne and met their mother’s brother Dan Callanan of Melbourne , who took them  to visit his mother’s grave somewhere in Melbourne….  (Margaret Keogh Callanan.)

According to Mum (Mary Hogan), her father Kieran Hogan,  was confirmed in St. Francis’s Catholic Church  in Melbourne after arriving from Ireland.  As a young man he worked for a time in a Bank in Melbourne.   Later  becoming  a school teacher.    Kieran  spoke and read Gaelic,  and prayed with outstretched arms  in Gaelic every day and late into the night.   My mother  as a child would often come across him late at night praying like this  in the kitchen.      His home which he built for himself and Margaret and their 4 children was a centre for Irish people to gather in.    He was a gifted singer of Irish songs.       One of his favourites was Oft in the Stilly Night,   The Mountains of Mourne, The Dear Little Shamrock etc.    Kieran was Chairman of the local School Committee,  he taught school for awhile in Stafford, near Hokitika, later taking up farming in the area.        He probably came to New Zealand from Melbourne to the gold rush in the Hokitika area.

Corporal Thomas Hogan,   a friend,  and namesake.        Tom came to New Zealand with the British Army and fought in the Waikato 3rd Maori War.    Tom was born in England,  and  enlisted in West Hatch,  Somerset, England,  sailing  with the British Army for Australia in 1854,   as a guard on the Camperdown, a convict ship.  He took part in the Eureka Stockade in Ballarat.          On his discharge in 1866 in New Zealand,  he was granted Maori Land in Taranaki, West Coast, Nth Island.       Gold was discovered in Ross, Westland in 1865 and its probable that  Tom made his way to Westland some time after his discharge,  where he lived until his death in Hokitika in 1905.     He never married. 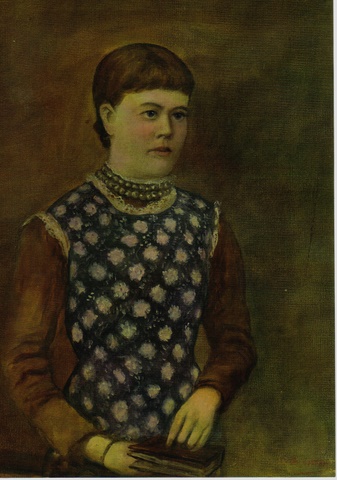 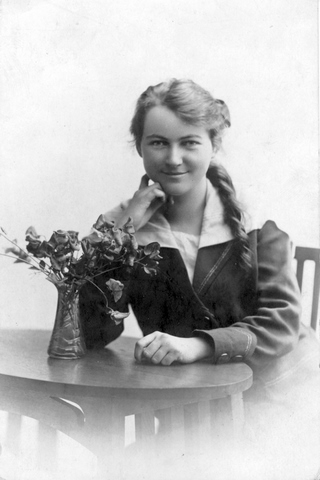 1 Response to Hogan Stories and Photos