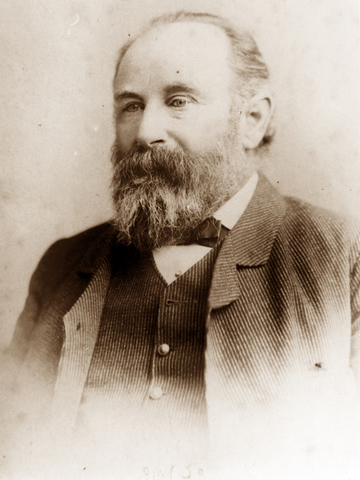 My great grandfather Charles William Cowper of Kukuta, Wanganui.       On My Webpage is…………… 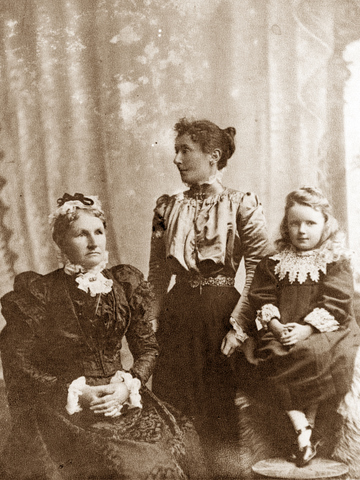 Annie Eliza Kelly was born in Ireland and I believe her parents names were Peter Kelly and his wife Mary Ward or Walsh.    We have no knowledge of just where she hailed from in Ireland, though Co. Cork was once mentioned to my mother.   She may have left Ireland for Australia from Cork!    Perhaps someone may read this page and hopefully in the end we may know more details.

An old letter reached the Cowper Family in New Zealand after her death.  It came from her brother John Kelly or his son.  John had emigrated to Philadelphia. USA.     He worked as a brick layer there.   The Cowper Family choose not to reply though,  which I think was a sad occurence and so a link has been lost.

Annie my grandmother,  was their eldest daughter.

1 Response to Memories of Annie Cowper in New Zealand